Running of the bees

While I was away in Australia for my usual year end escape, my adoptive bees left their hive for good. I’m not really sure what had happened, but there was a mass exodus following a few incidents of hearing loud sounds from the hive. The day I returned, I opened the cardboard box to get a glimpse of 7 months of hive building.

Along with some magnificent combs, was a small amount of honey left, so I saved what I could into three jars – one for Thomas Lim of Edible Garden City/Plan Bee, who loaned me the hive, one for my family, and a spare one, which my brother took. Harvesting the honey was such a messy affair, it dripped everywhere, and my chickens enjoyed a taste too. It even attracted a passing bee. I couldn’t help wondering if it was from the same hive.

On this day, I discovered that I am allergic to beeswax, which causes inflammation of my lips upon contact, and throat when swallowed. I’ve been experiencing inflammations when I use certain kinds of lipbalms, and have been trying to isolate if shea butter, cacao butter or beeswax was the allergen. Well, now I know. But fortunately, the inflammation dissipates quickly.

The corner which I’d left them now feels like a dead space, and I’d like to try my hand at baiting a swarm using one of the empty combs left behind and another cardboard box. In the meantime, I’ve been raising caterpillars that I’ve found on my mother’s lemon plant. A transference of emotions, perhaps.

This month’s Esquire Singapore features an article on beekeeping, there’s a slight mention of me. Big thanks to the magazine, and writer, Letitia Tan, for covering such an important topic. Read it if you have the chance! 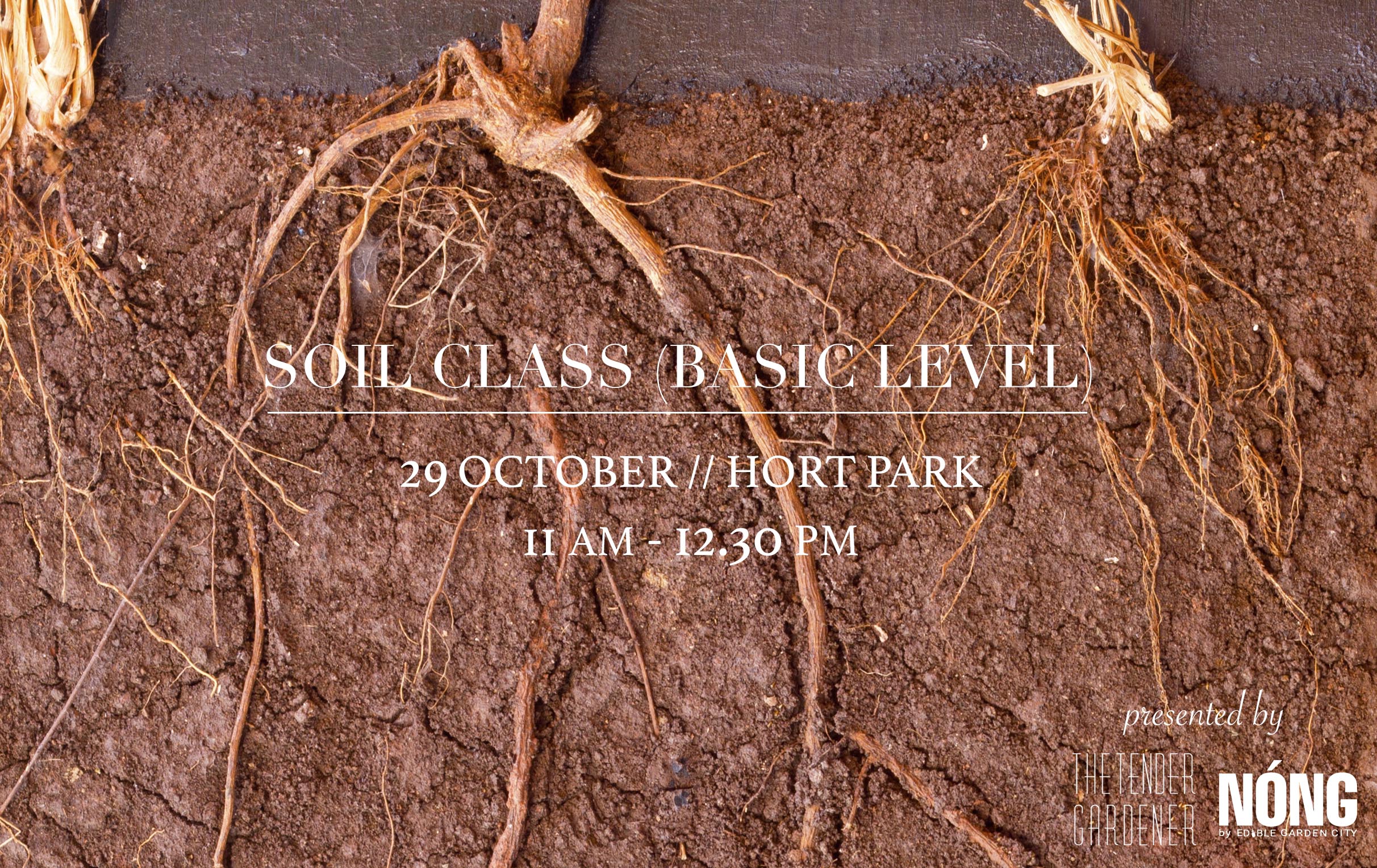